Europe with 108 (including Transcaucasia, Cyprus, and Siberia), Asia 65, Africa with 53 (including the Sinai Peninsula), and America with 19 is continental to most destinations outside Turkey.

Hungary’s capital city, which is commonly known as the “Paris of the East,” is one of the largest cities in Eastern Europe with historical importance and the UNESCO World Heritage Site. Although people have lived in Hungary since the Stone Age, it was only officially established in 1872 that the beautiful city became Hungary's political, commercial, and industrial center, amalgamating three formerly independent towns – Old Buda, Óbuda, Buda, and Pest.

Budapest is known for its hot springs along the River Danube, some of which have been used since its prehistory for medicinal purposes. In reality, you can spend at least a few days exploring this dynamic city in Budapest with so many things. The famous places to visit are spectacular architecture, poignant remembrances from the past of the 20th century to its vivid cultural and entertainment scenes. 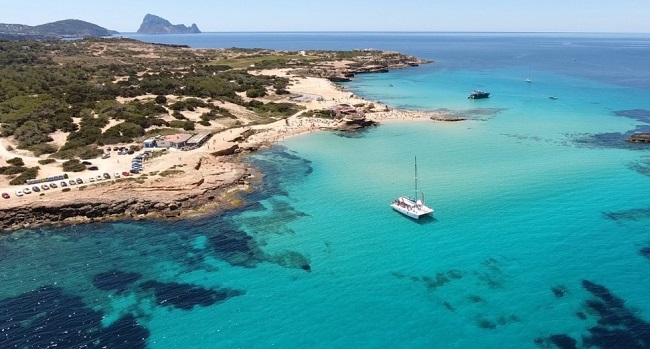 In the Mediterranean region, about 100 miles away from Spain, Ibiza is a loosely gorgeous island. It is mostly known as the epicenter, and most people come to the party and enjoy the warm sunlight.

Ibiza is the capital settlement of the island and is known as Ibiza town. Portinatx, north of the island, San Antonio to the west, and Santa Eulalia to the eastern, are also some of the leading resorts (each with various beaches). Even the farthest shore from every other area of the island takes little more than an hour. Ibiza’s beaches vary from vast and well-managed sandy tapestries to rugged beaches in rough, untouched coves surrounded by rocks.

On the Isar River, on the shores of the Bavarian Alps, stands Munich, the capital city of Bavaria and the third biggest city in Germany. It originated as a convent and became a town when the Duke of Bavaria allowed monks to set up a market on crossing the Salzburg and the river roads. Following the lines of Munich’s medieval walls, you can now see three spectacular old town gates in a ring of winding streets. Munich’s historical center focuses on the big, open square, Marienplatz, where tourists and residents take a break to see their legend played two to three times a day on the animated clock.

It is a loving city, known for its seasonal festivals and rich cultural calendars. Therefore, it should spend some time enjoying life together with local people at a festival or vibrant market, along with visiting the lovely churches and excellent museums and palaces.

No need to introduce its beauty, Geneva is cosmopolitan and multicultural as the headquarters for various multinational companies and organizations at the far western end of Geneva Lake (Lac Leman) and almost the French border. The Red Cross was founded in 1865 in Geneva, and the city was the United Nations Headquarters from 1920 to 1946. The lake and a small strike along its northwestern shore are almost entirely enclosed by France and connected to Switzerland. 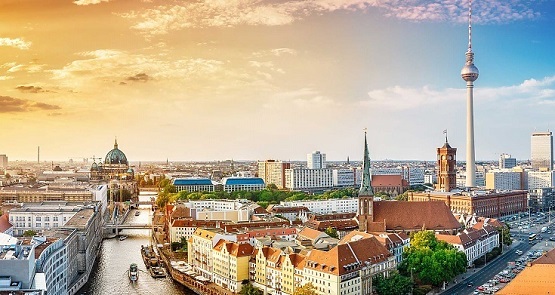 The main center of politics, arts, media, and research in Berlin is Germany’s capital and the world’s largest city. The Berlin Opera and the Berlin Philharmonic Orchestra are renowned for their cultural flair. Their vibrant art scene embraces hundreds of exhibitions, festivals, and museums, including those on the UNESCO World Heritage Site, the Iceland Museum.

The city was reborn to mark its achievements while remembering a grim history, after the ruins of the Second World War and after decades of decline to the east of the infamous Berlin Murall. The eclectic mixture of modern and traditional architecture, vibrant entertainment, shopping, and numerous cultural and sporting institutions are provided in Berlin.