Top 10 Things To Do In San Diego, California

San Diego, located on the end of the Pacific coast of California, is a worldwide tourist attraction known for its beaches, art galleries, museums, and gardens.

Much more with its comfortable & laid-back routine, the place has a national military heritage as well.

USS Midway gigantic aircraft carrier is San Diego's center point of attraction and is considered as the mother figure amidst all museum ships.

San Diego attractions and San Diego activities make it an easy and ideal tourist destination for adventure lovers. You can go from walking the breezing & frothy surf of Coronado beach to hiking the treks of sandstone cliffs Torrey Pines state, San Diego (USA) will make your visit worthwhile.

Here Are The Top 10 Things To Do In San Diego, From Boat Tours To Fishing San Diego (CA)

This world-class 1,200-acre urban park facility will keep you busy all day long. Its tapestry of gardens consisting of 350 plant species will mesmerize you.

This renowned urban park offers a world-class zoo, museums in classic Spanish-designed buildings, and live shows to keep your haze to a new level every time you visit its different areas. 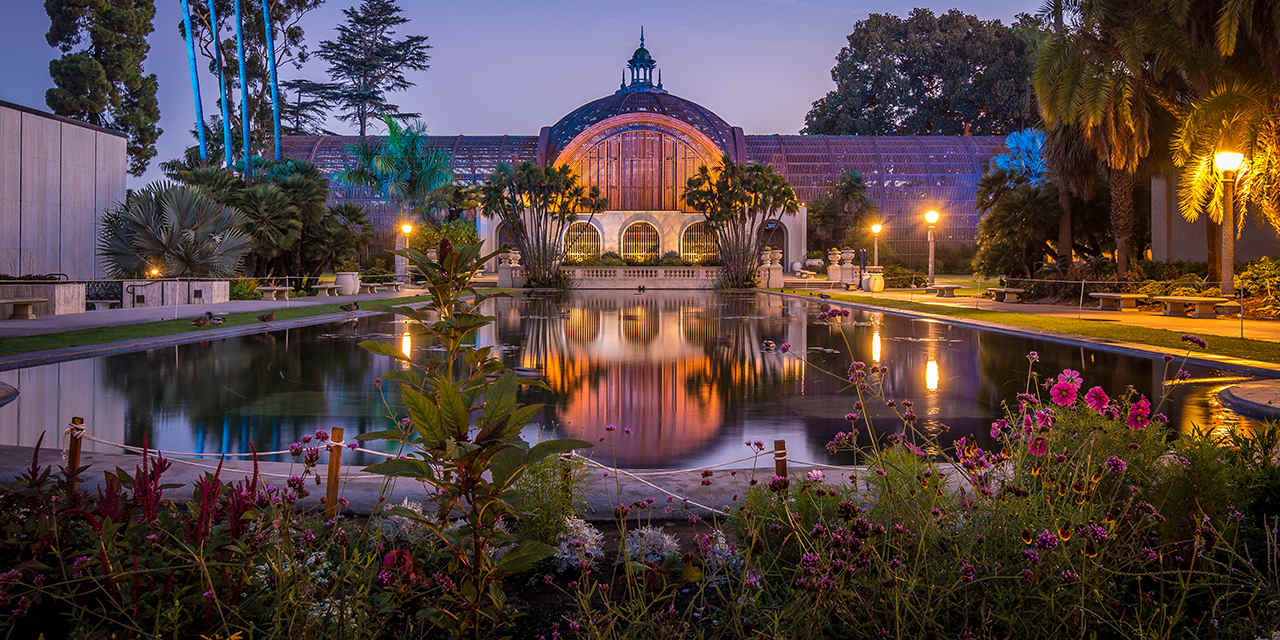 Heaping with the arcade of shops, interesting sights, and eateries, San Diego Embarcadero is a sight of pure joy and revelry.

This place has historically and culturally as well, is seen with the USS Midway and San Diego Maritime Museum. Embarcadero in the month of November stages the San Diego Bay Wine and Food Festival along with San Diego Symphony Orchestra play, making it one of the best San Diego Attractions.

Operated in the Vietnam War, the USS Midway Museum is the longest-serving aircraft carrier. Moved permanently since, 2004, this USS Midway has become the largest museum attraction in San Diego.

This enormous concrete and steel serve a big gallery, pilot rooms, engine room, and sleeping rooms. On the visit, tourists will have a plethora of chances to get involved in various recreational activities held in this carrier. From testing simulators, cocktail climbing, and documentaries, this national heritage serves just right even after being out of commission.

A tall and rocky peninsula adjoining the west side of San Diego Bay is a perfect fit for tourists that appreciate rugged landscapes and breathtaking views.

It has a history attached to it; Point Loma was the landing point for the first European voyage. Also, back in the day, Point Loma has a military presence because of its topography.

For further expeditions, you can head to the marina for whale watching, and for climbing purposes, you can go to Osprey Point.

A must-visit place in San Diego, Petco Park is considered one of the best basketball stadiums in the USA. Built-in 2004, Petco Park offers tours both in and out of the park depending on the game schedule as well state policies.

Surfing and San Diego are two peas in a pod. Without each other, they don’t exist. It has more surf spots and has 70 miles of open ocean coastline.

For avid surfers, it is their go-to place in the USA and this places hosts WSL competitions every year.

To match its surfing culture, you find at every major spot a shop offering gear rentals services.

The Old town is one of the best places to go for great Mexican food and is heaped with a lot of artistic shops. This old town, California 40-acre Presidio Park is a natural heritage to the San Diego first European Settlers.

This zoo of San Diego shelters almost 650 species and Harry M. Wegeforth was the chief constructor of this San Diego Zoo. Rated as one of the best on the globe, it houses the rare Giant Pandas breed and successfully developed a Giant Panda Discovery Center for multisensory. San Diego was the first zoo to show cageless built for their species. It offers safe and guided bus tours for its visitors.

Located in downtown San Diego, Little Italy is a neighborhood nearly settled in the 19th century. Now, this area is full of pizza shops, restaurants, cafes, and breweries much like from mainland Italy.

This little place located downtown has been once tuna industry but was later closed in the 1980s by the immigrants from Italy and Sicily. Now on weekends, Saturday Mercato Street market runs in full hustle and bustle and has become a main San Diego attraction.

This monumental beach considers one of the best American Beaches with sophisticated architecture looming in the background. The sand of this beach has special properties, seems to glisten caused by the Coronado beach sand’s high mica content.

There are shops for a bike rental or pedal cart. More so, it's one of the safest beaches to swim and they have a good team of lifeguards on duty. 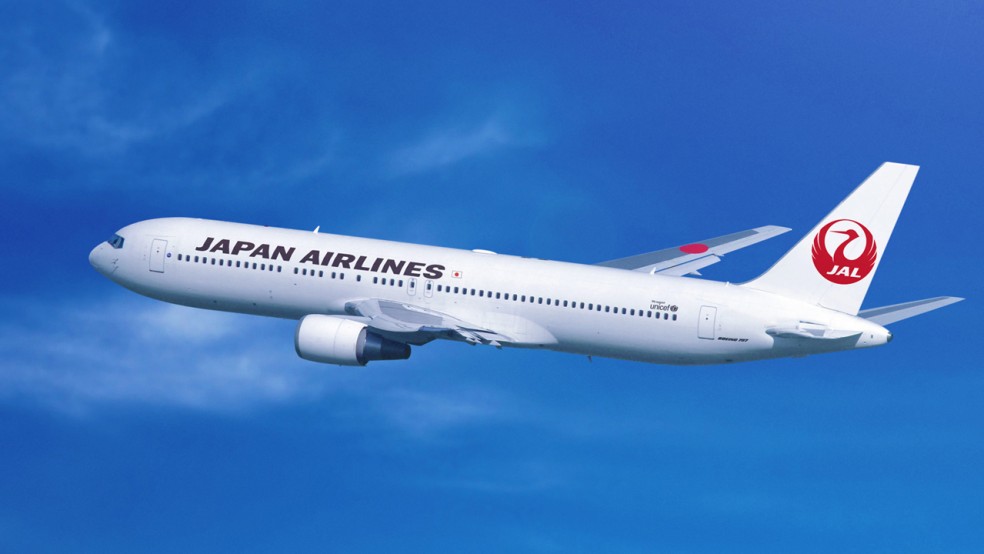